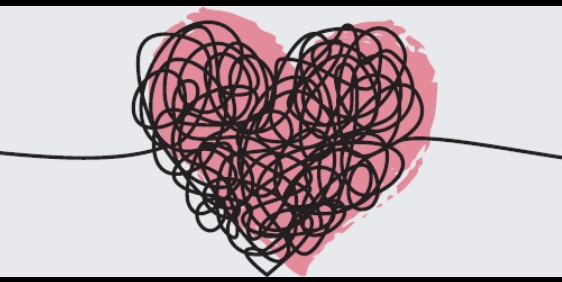 I remember the first time I did not want to be a nurse. I had studied all week, armed with 958 flashcards, for the pathophysiology and pharmacology exam. I got 45% on that exam. Imagine if you were lying in a hospital bed and your nurse introduced herself: “Hi, my name is Mackenzie, and there’s a 45% chance that I’m going to keep you alive today.”

I wasn’t used to failing. However, I had no idea what nursing school was going to ask of me. I had no idea I'd celebrate a life entering the world only to watch parents grieve a baby who couldn't learn to breathe. Who knew I'd hold a terrified girl’s hand while her mom had a scan to see if the cancer had spread?

I had no concept of how often I would hit my knees, asking God for help. Sometimes God has a way of tapping us on the shoulder and spinning us around. Although my knowledge of pathophysiology and pharmacology, evidence-based practice, and dimensional analysis were necessary, maybe they’re not what is most important.

In my junior year, during a mental health rotation, I walked up to a girl who looked to be about my age and was coloring quietly. I pretended not to notice the markings etched into her arms. She said she’d been admitted for stabilization after a suicide attempt. She looked at me with hollow, blue eyes full of tears. Her shaky voice walked me down roads that gave the markings meaning. In her moment of desperation, she’d been convinced she'd never be enough or worthy of love.

I took her hands and said that her life mattered. I told her that she had a purpose. I helped carry the dark, heavy load. Mostly, I looked her into her eyes, human to human, and muttered, “Me, too.”

Maybe that’s key to being the best nurse—holding the shaky hands of another and not being ashamed to whisper, “Me, too.” Maybe it’s also the key to being the best person. That’s what Jesus meant by us loving each other well. You’ll be a good nurse with your skills and knowledge, but you’ll be a great nurse when you can sit at the bedside, and with love, rub lotion on the feet of someone who has walked a completely different story than you.

As nurses, we’re not always celebrated for interpreting an EKG strip in seconds, anticipating an angry heart before it makes up its mind. Our patients may not thank us for being able to draw arterial blood gases during a respiratory emergency. We may not be celebrated for our critical thinking and our anticipatory assessments.

Instead, may we be celebrated for willingly kneeling before God in humility and holding the hand of the terrified. May we always walk into another’s messy and tangled story and handle it with gentle grace.

Mackenzie Ailes, BSN, RN, is is a psychiatric nurse with PrairieCare in Brooklyn Park, MN, and feels passionate about beginning her career in pediatric and adolescent psychiatric nursing.

This article is excerpted from Mackenzie’s column in the current issue of the Journal of Christian Nursing.