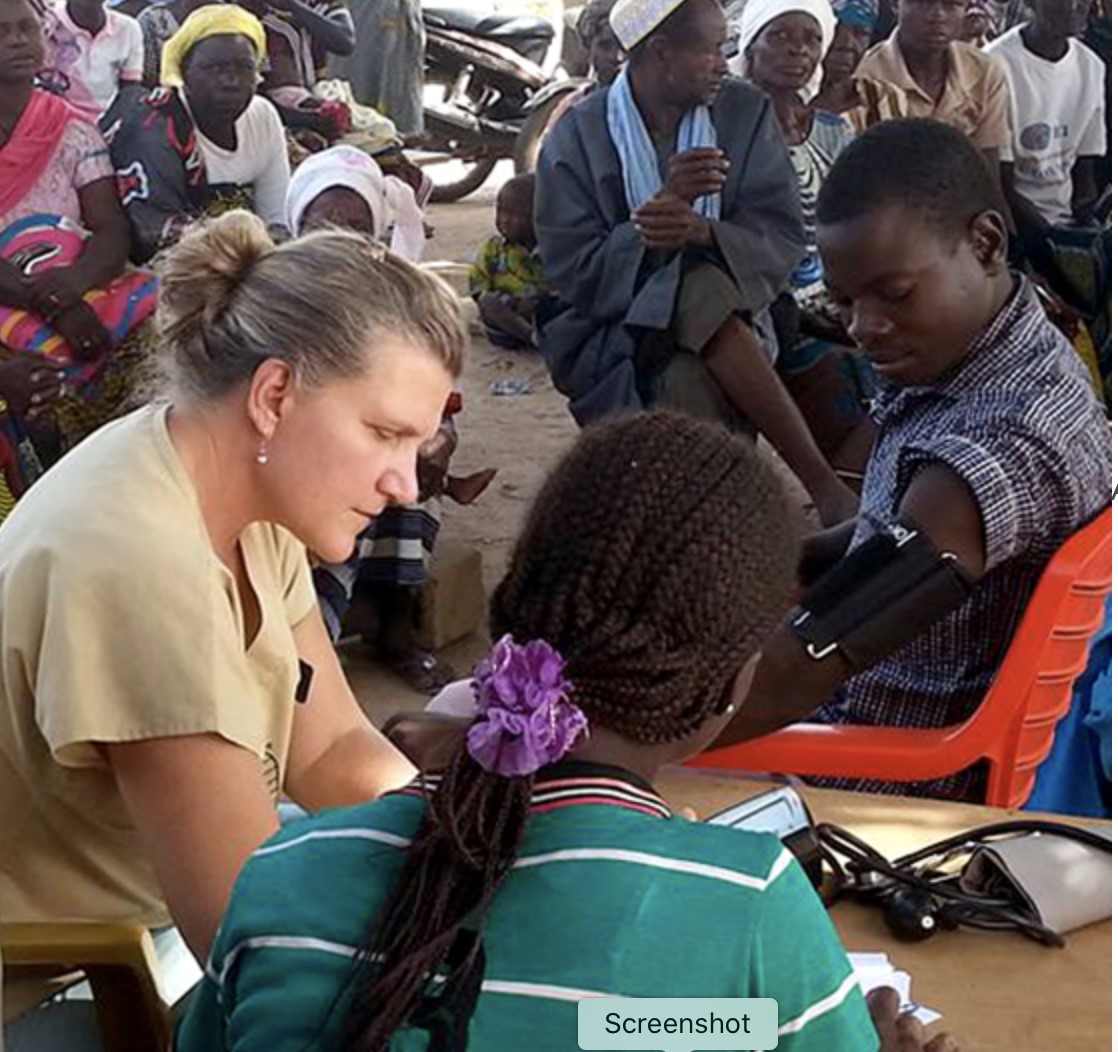 This excerpt of a previously published JCN article by Ann Graber Hershberger imparts a small taste of missionary nursing.

I discovered my own trust in Western medicine during an incident in my first year in Nicaragua when a 14-year-old girl with severe anemia, secondary to a massive hookworm infection, came to our mission clinic. Her parents had finally decided to seek medical help for her weakness and carried her in a hammock for four hours to reach the clinic.

Antonia was going into shock when they arrived. We determined that she was dangerously anemic and made immediate plans to get her to the bus scheduled to leave shortly for a town three hours away where there was a hospital. We had neither IV supplies nor any transportation at the clinic. Antonia needed treatment for shock and a blood transfusion.

We treated her as well as we could and quickly took her down the hill to the bus. To our dismay, the bus driver refused to take her. “No,” he said with one look at her, “she'll die on the road and then we will have to bring her back.” We were adamant; everything possible must be done to save this girl—no one should die from hookworm infection. We used our power as the foreign healthcare providers to muscle our way to the back of the bus and sit there with the mother and child.

Antonia died before the bus even started the trek to Jinotega. We carried her body into the nearby church and laid her on a bench as the father made arrangements to carry her back across the mountain to bury her at home. We were stunned. How did the bus driver know? We were the health professionals, but we did not or would not recognize the surety of this death.

A missionary friend from Africa once related how Africans blend Western medicine ideas with their own worldview in which the spirit world plays an active part in their daily consciousness. He told how missionaries were eager to use microscopes to show Africans the parasite that causes malaria to dispel the belief that it is caused by spirits or by a relationship problem. The Africans were duly impressed and said, “Yes, we can see now what causes the malaria in a person. But tell us, what causes the mosquito carrying that malaria to bite you and not me?”

Although North American Christians generally believe in a spirit world, we’re not accustomed to thinking about daily interaction with that world. We want scientific explanations for every ailment. However, as science progresses, we’re learning that there are indeed connections between mind and body. We know that prayer changes things, both from our experience and from scientific research.

The field of psychoneuroimmunology may someday help us understand why, in scientific terms, we get bitten by the mosquito. In the meantime, we should listen carefully and not be too quick to write off local explanations for illnesses or predictions for health or illness.

Western medicine, based on the scientific method, has saved countless lives. However, we cannot rely completely on one way of viewing how things happen in God's world. God works in many ways. We cannot assume that the way we know is the only way.

The complete JCN article, Missionary Nursing: Dispelling the Myths, is available to read for free until Nov. 1.

Nurses and other healthcare professionals interested in missions work can glean an abundance of information and contacts by attending the virtual Global Health Missions Conference, Nov. 13-14.

Find other missions resources and book lists on the NCF website.