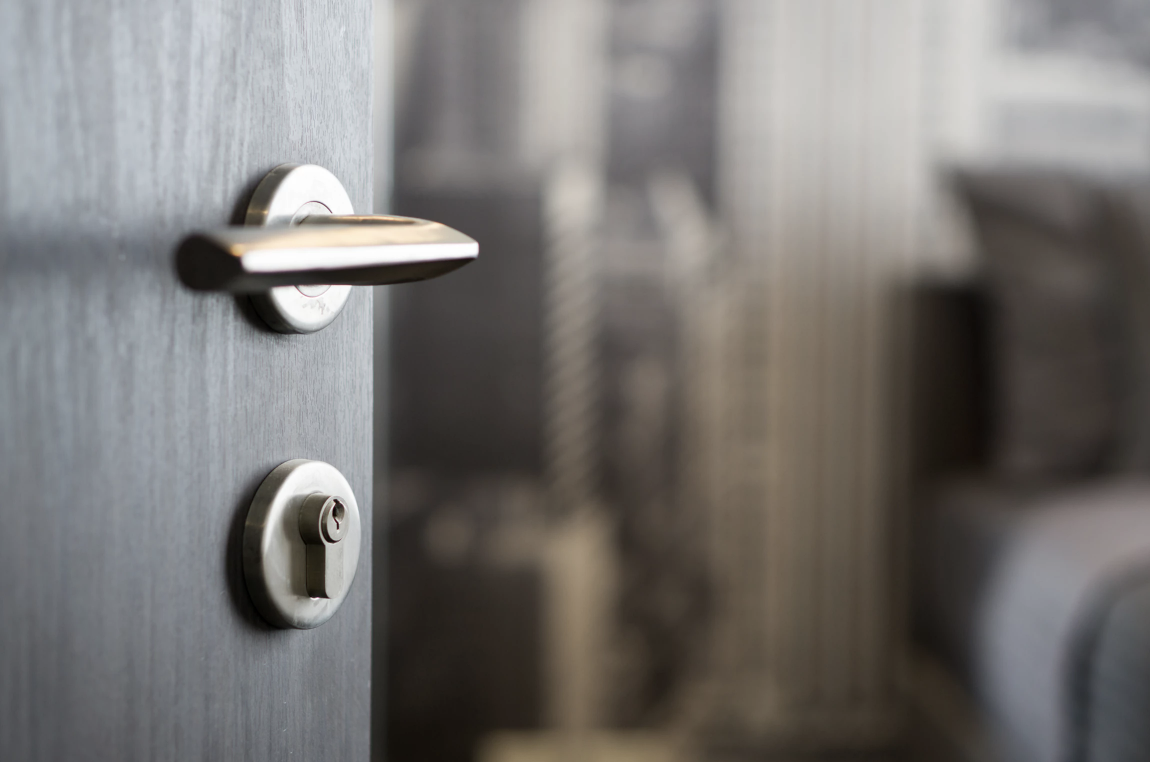 Then Jesus said to them, “Suppose you have a friend, and you go to him at midnight and say, ‘Friend, lend me three loaves of bread; a friend of mine on a journey has come to me, and I have no food to offer him.’

Some time ago, a young woman I’d been seeing for several weeks in my clinic for depression called on a Friday afternoon and canceled an upcoming appointment and did not reschedule. The receptionist sent me a message, as is our policy for patients who “cancel and do not reschedule.”

It gave me a bad feeling that she was turning her back on her treatment plan and I was uneasy about the upcoming weekend without knowing what was going on with her. I decided to call her. She didn’t answer her phone. I mulled over my options, looked up her apartment address, and drove there. As I approached her door, I could hear someone moving around in her apartment, but she didn’t respond to my knocks or my voice.

I decided to stay right there, talking to her through the door for about 15 minutes, letting her know I wasn’t leaving until she opened up the door. I finally told her she could decide to open the door or I would call 911 and ask the police to come to make sure she was okay. She then opened the door, tears streaming down her face.

She had been drinking heavily, with liquor bottles strewn around on the floor. She admitted her intention to overdose on aspirin. The vodka was already consumed, but the unopened aspirin bottle was in her hand. I was the last person she expected to see. I called the mental health unit at the local hospital and they had an open bed. I told my patient we could save time and hassle by heading over right then and avoid the emergency room mess, and the possibility of an involuntary detainment.

She agreed to come with me and be admitted voluntarily for stabilization. When I visited her for following day, she greeted me with a hug and thanked me for not giving up on her when she had given up on herself. Now sober, her eyes were brighter and she was more hopeful. She never expected anyone to care enough to come knocking on her door looking for her, and to stand firm when she was rejecting all approaches. She was astounded and grateful, and frankly, so was I.

Four years later, a small card arrived in my clinic mailbox on a most challenging work day, from an unfamiliar address 2,000 miles away. The name looked vaguely familiar. When I opened and read the contents, this time it was my turn to let tears flow:

I am not sure if you will remember me considering you see a number of patients daily; however, I am a patient whose life you changed in the most positive way. I never truly THANKED YOU for listening to me and hearing my silent words of grief and hearing my cries for help. If it had not been for you, had you not knocked on my door, I would not be writing this letter to you today. I don’t know exactly what to say to the person who saved me from hurting myself fatally. You were a stranger in my life, but a dear friend in my time of need. THANK YOU for everything that you did for me. You have a permanent place in my heart, you have given my spirit hope, you have reminded me that a life is worth living. Thank you, thank you, thank you!

I’m grateful that, so many years ago, I had the sense to go knock on her door, the stubbornness to stay put until she responded, and most of all, I’m appreciative for her gracious note letting me know it made a difference. Later, on a most difficult day, she made a difference for me.

She had knocked on my door and I opened it, awash in my own tears.

Sometimes, what a person in turmoil needs most is your willingness to keep knocking even if there is no immediate answer. Keep asking how that someone is doing, how they are REALLY doing, even if you don't always get a response. They are hearing the knock. They are hearing the concern in your voice. Someday, they might actually tell you how they are REALLY feeling and you'll be glad you waited to hear what they have to say. After all, Jesus continues to knock on our door, waiting for us to let Him in.

…we are faced with the shocking reality: Jesus stands at the door and knocks, in complete reality. He asks you for help in the form of a beggar, in the form of a ruined human being in torn clothing. He confronts you in every person that you meet. Christ walks on the earth as your neighbor as long as there are people. He walks on the earth as the one through whom God calls you, speaks to you and makes his demands. Christ stands at the door. Will you keep the door locked or open it to him? ~Dietrich Bonhoeffer, from his Advent Sermon “The Coming of Jesus into our Midst”

Emily Gibson, MD, is a family physician who recently retired from being the medical director for Western Washington University's Student Health Center. She lives in northwest Washington State and blogs at https://barnstorming.blog/

This article originally appeared on the Health Ministries Network website.