From Fear to Fruit with NCF 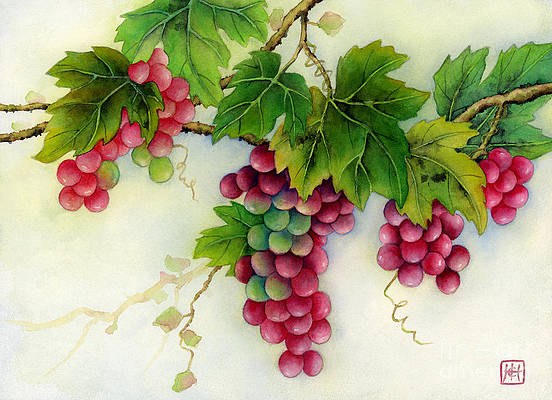 I was a student in the Department of Nursing of Columbia University in New York City, 1964-1967.  As a freshman, I became part of the NCF prayer group that met in the dorm each week.  Eventually I became president of the chapter.  We kept having the prayer group, but we also went down to the main Columbia campus once a month for their large group meetings.

However, my most significant experience happened after I attended a Bible and Life conference in February, 1965, which was led by Barbara Boyd.  She taught us how to lead small groups in inductive Bible study and then sent us back to our campuses to start up Bible study groups.  With much fear, I started my first group, and it became more exciting after a couple of my nursing student friends became Christians.

I continued with the Bible study groups until I graduated, and then a few years later when I married my husband, George (we met at Gordon-Conwell Theological Seminary) and he went on IVCF staff in Nebraska, I started up an inductive Bible study group for the women in our church there.  More people became Christians through this group.

A few years later, George became a pastor in Wichita, Kansas, so I started a Bible study for the women in the church.  Later, when we moved to St. Louis, I led Bible studies for women in our church for about 30 years.

It all began when I was in NCF and learned inductive Bible study at a weekend conference, and gave me the major ministry throughout my life alongside my pastor husband.  I didn’t work very long as a nurse, as we began to have children, but I’ve always been thankful that I learned how to do inductive Bible study through NCF/IVCF.

Do you have a story about how NCF or an NCF staff person or volunteer influenced your nursing or spiritual journey? Send it to us—you’ll bless other nurses and nursing students and widen the reach of God’s redeeming work in nursing. Email to ncf@intervarsity.org.